How to reach your business goals with cost-effective software, hardware, operating systems and IT support... 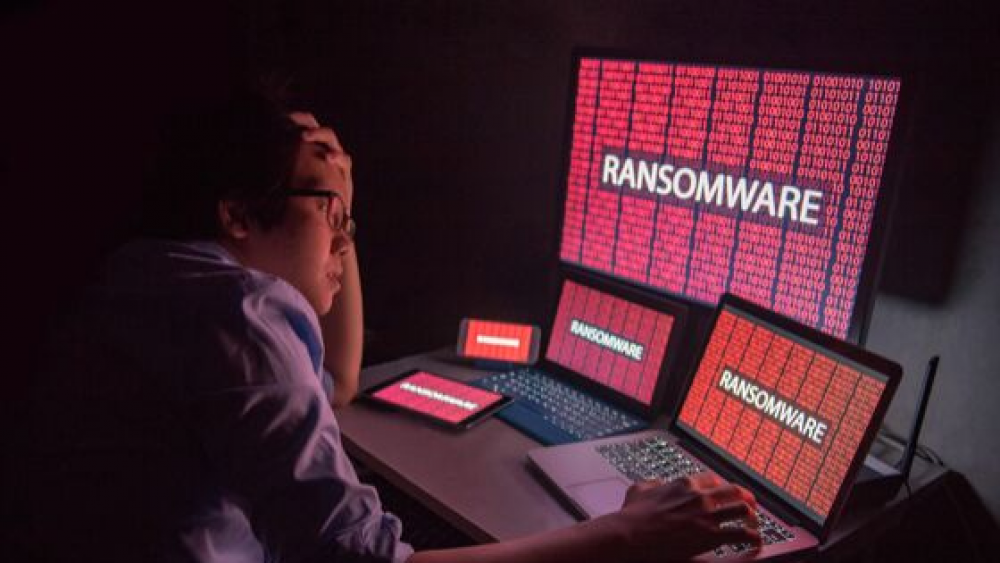 Despite warning from the state’s Auditor-General, Victorian hospitals across Gippsland, Geelong and Warrnambool have been hit by a disruptive ransomware attack.

After successfully hacking into some of the state's biggest health databases earlier this year, the Auditor-General made five recommendations for Department of Health and Human Services and nine recommendations for all Victorian health services which included mandatory data security training and the implementation of cybersecurity controls.

Key weaknesses were noted in staff education which allowed for an increased risk of phishing attacks.

As predicted by the Auditor-General, hospitals in the Gippsland Health Alliance and South West Alliance of Rural Health were targeted by the attack causing surgeries and appointments to be cancelled.

The attack, which was uncovered on Monday, blocked access to several systems by the infiltration of ransomware and according to Victorian Premier Daniel Andrews, will take up to weeks of work to completely secure the network.

Upon initial investigation, the department said there was no suggestion that personal patient information had been accessed but said further inquiries would be necessary.

Healthcare data is a major target for hackers – contact us HERE to help you secure your data!

“Unisys is a global IT company significantly involved in customer outsourcing in the global environment and has chosen Logi-Tech as its strategic partner in the South Australian region. Logi-Tech provides technical support and project services to Unisys clients in South Australia.

Anthony Wilson, Service Delivery Executive for Unisys was recently interviewed on Logi-Tech's relationship with Unisys, and this is what he

had to say. Logi-Tech acts like a true partner. They work with us to ensure we get the outcomes we need and they structure their business to ensure maximum support. Logi-Tech are strategic and look at the long term partnership, they don't just see it as just a financial arrangement.

Anthony adds, We regularly test the market for value for money, capability and quality of service, and Logi-Tech remains first choice. Logi-Tech represents our tier one customers and have the experience to deliver as a service provider to top organisations, which doesn't give them a profile in the home market. Logi-Tech is a local, nimble service provider company with a global practices and procedures mindset.”